France’s Vicat Group has acquired Sagar Cements’ stake in Vicat Sagar Cement Company, bringing its own share of the company to 100%. Under the transaction, the two companies will untie all of their ownership links.

Vicat Sagar Cement runs a 3 million tpa cement plant in North Karnataka, India, which includes its own power plant and access to the rail network. Vicat Group also operates Bharathi Cement in India. The new purchase will bring the Group’s cement production capacity in the country to 8 million t, helping it to further strengthen its presence in the Indian cement market.

The transaction is subject to customary conditions precedents.

Read the article online at: https://www.worldcement.com/asia-pacific-rim/16072014/vicat_purchases_full_ownership_of_vicat_sagar_cement_india_96/ 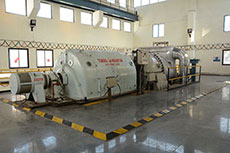 In the second part of this article, K. N. Rao, Environment and Energy Conservation, and R. Nand Kumar, ACC Limited, take a look at the steam Rankine cycle, organic Rankine cycle and the Kalina process. 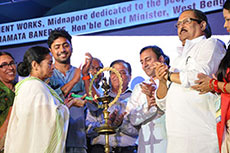