The government of India held its first mineral resources auction on 14 February 2015. According to local reports, two coal blocks, the Sial Ghoghri and Talabira-1 mines, were sold during the auction to Reliance Cement and GMR Chhattisgarh Energy Limited, respectively. The auctions were mandatory following the Supreme Court’s decision in 2014 to cancel 204 previously allocated coal blocks.

Reliance Cement outbid OCL Iron and Steel and Hindustan Zinc Limited to purchase the Sial Ghoghri mine in Madhya Pradesh for a sum of around Rs.1371 crore. The mine, which was previously owned by Prism Cement, reportedly has a reserve of some 6 million t.

The Talabira-1 mine in Orissa has total extractable reserves of approximately 30 million t. GMR Chhattisgarh Energy Limited won the bid for the mine over Sesa Sterlite, Adani Power and Essar Power for a total of Rs.797.74 crore. The Talabira-1 mine was previously owned by Hindalco Industries.

Read the article online at: https://www.worldcement.com/asia-pacific-rim/16022015/reliance-cement-wins-at-mineral-resources-auction-342/ 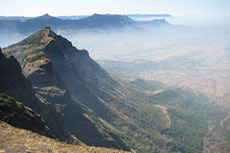 Reliance Group is investing around Rs.60 000 crore in its cement, coal, power and telecom businesses in Madhya Pradesh. 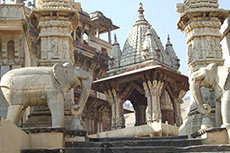 Reliance Cement Company has expanded its operations into India’s Bihar state, where the cement market is expected to grow at a rate of 9% over the next few years.

India’s Reliance Cement has launched into the Amravati market.