Holcim CEO Bernard Fontana visited Sri Lanka recently and confirmed with press that the country is unlikely to suffer any negative impact from the merger of Holcim and Lafarge.

“Sri Lanka is a growing market and we have ambitious plans. Holcim has been and will remain committed to Sri Lanka,” Fontana told press, adding that divestments will occur in countries where the two companies overlap. “Two thirds of the divestments will come from Europe. We are also reviewing our operations in Canada, USA and Brazil,” he said.

Fontana said that the merger would take at least 12 months to complete and requires approval by 22 regulatory bodies in Europe, adding: “until that happens we remain competitors”.


Adapted from a report on The Daily Mirror by Katherine Guenioui

Read the article online at: https://www.worldcement.com/asia-pacific-rim/13062014/holcim_ceo_has_ambitious_plans_for_sri_lanka_350/ 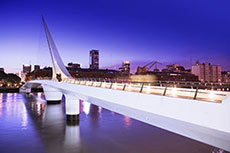 The cartel case that has been ongoing for several years has been concluded, with Brazil’s antitrust authority, Cade, issuing US$1.4 billion in fines. 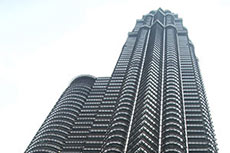 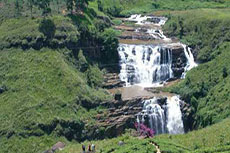 Singha Cement’s state-of-the-art cement terminal is due for completion next year and Tokyo Cement undertakes a new environmental project to protect the Sri Lankan marine life.