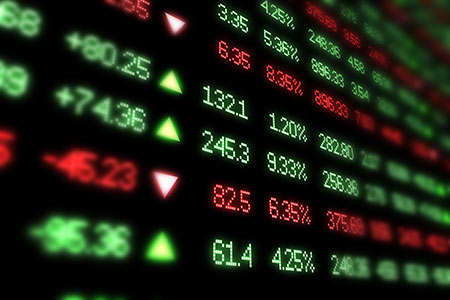 The listed units of Chinese cement producers, CNBM and Sinoma, are to merger, following the combination of their parent companies last year. According to a joint release to the Hong Kong Stock Exchange, the merger will result in CNBM absorbing Sinoma, following the pattern of the deal set by the two parents.

Last year, the parent companies of the listed units were merged as part of a move by the Chinese central government to improve the performance of the cement industry.

With an installed capacity of 409 million t, CNBM is the largest cement producer in China, as well as supplier of lightweight building materaisl, glass fibre, composite materials, and engineering services. It is wholly owned by the State-owned Asset Supervision and Administration Commission (SASAC), the Chinese agency tasked with managing the country’s state-owned enterprises.

On the merger of the listed units, Sinoma will be delisted from the Hong Kong Stock Exchange. The deal is subject to approval shareholder approval, as well as approval by China’s antitrust authorities.

Read the article online at: https://www.worldcement.com/asia-pacific-rim/12092017/listed-units-of-cnbm-and-sinoma-to-merge/