FCT has announced that the company was named by Australian InDaily SA Business Index in the top 100 South Australian companies.

The Business Index included a short passage on the company: “With their bursts of hot, red flames pumping out at the edge of cricket grounds to the sound of fast and loud music, FCT International has become a regular contributor to the atmosphere at major sporting events.”

Read the article online at: https://www.worldcement.com/asia-pacific-rim/08122015/fct-listed-top-100-south-australian-companies-140/ 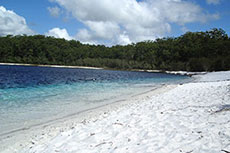 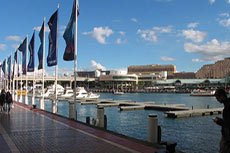 Adelaide Brighton Ltd has warned of potential changes to a cement supply agreement for South Australia, as its customer proposes the construction of its own production facilities in Adelaide.