Siam Cement Group has held the groundbreaking ceremony for its new Khammouane cement plant, the first cement plant in Laos. The 1.8 million tpy cement plant is due to begin production in 1Q17 and is situated in Powa Village, Mahachai District. The ceremony was attended by many high-ranking officials within the company, including Pichit Maipoom, President and Vice President – Operations, SCG Cement – Building Materials, as well as various ministers from within the Lao government.

SCG reports that the Khammouane plant will be equipped with state-of-the-art environmentally friendly technology and the quarry will have a reforestation plan to minimise the impact on the environment. In a press release, the company says that the initiative will set standards for sustainability in business and will raise the bar for other plants operating in the country.

Read the article online at: https://www.worldcement.com/asia-pacific-rim/08042015/groundbreaking-ceremony-held-for-first-cement-plant-in-laos-652/ 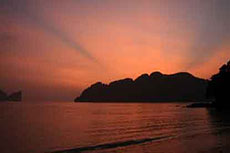 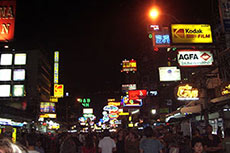 The group’s strategy to replace flagging domestic business with exports in the ASEAN region is paying off, with a 12% increase in revenue from sales.

Siam Cement Group will reportedly have invested US$1.4 billion in the Indonesian cement industry by 2015. 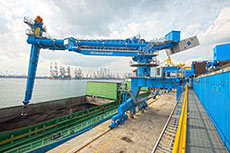