On 9 January, representatives of four parties gathered for the commencement meeting and ceremony of the petcoke mill project at Shree Digvijay Cement Co. Ltd. The project has been contracted to Sinoma Int. on an EPC basis. The meeting included representatives from Sinoma, the employer, the constructor and LNVT, Sinoma’s Indian subsidiary. After a traditional Indian ceremony, the civil construction team began work on setting-out and excavation.

The project involves the replacement of the coal mill system with a petcoke mill system. The contract was originally signed in June 2013 on an EP basis, and was later upgraded to an EPC contract in August 2013 when Votorantim (owner of Shree Digvijay Cement) agreed to let Sinoma Int. and LNVT jointly execute the project.

Read the article online at: https://www.worldcement.com/asia-pacific-rim/03022014/sinoma_commences_first_indian_epc_contract_687/ 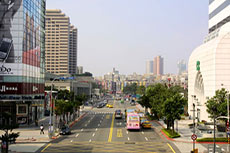 Sinoma and CITIC Heavy Industries have each signed contracts this week, boosting their presence in the emerging markets. 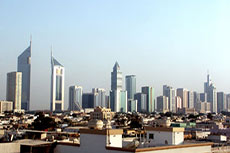 Loesche will supply a 400 tph vertical roller mill to grind raw material at the plant in Saudi Arabia. 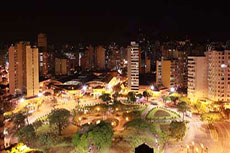