Holcim AG has reportedly initiated the merger of its Indian subsidiaries, Ambuja Cements and ACC. It is understood that the company has entrusted Hewitt Associates to undertake organisational restructuring of the two companies. With the entire relocation of people in the two companies expected to take three months, the merger will happen in the next three to six months.

At this stage it is interesting to note the comments from two key players. Sandeep Chaudhary, business leader at Hewitt Associates is reported in the Indian press as saying, “It is right that we have been retained by Holcim, but we cannot comment on anything in the media,” while Paul Hugentobler, Member of Holcim’s Executive Committee, stated, “Please note that no such discussion of any sorts are ongoing”.

Apparently, Holcim has indicated to the Securities and Exchange Board of India that it is weighing the option of merging ACC with Ambuja Cement Eastern (ACEL). It had attributed the move to the fact that ACEL, in which ACIL owns 95%, needs to shore up its public shareholding, in case it wants to remain a publicly-listed entity. Although ACEL has a year to increase the public shareholding, Holcim has made it clear that the need to do so may not arise as it does not see the need to have two listed firms in India, and would work towards amalgamating them.

Read the article online at: https://www.worldcement.com/asia-pacific-rim/01092010/acc_and_ambuja_are_reported_to_be_merging/ 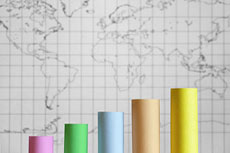 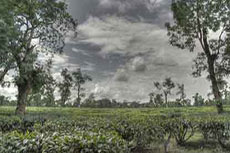