According to the latest Reuters report, one of Saudi Arabia's biggest urban development projects is paying as much as 15% less towards construction costs as cuts in state spending reduce pressure on supplies of building materials and labour in the kingdom. 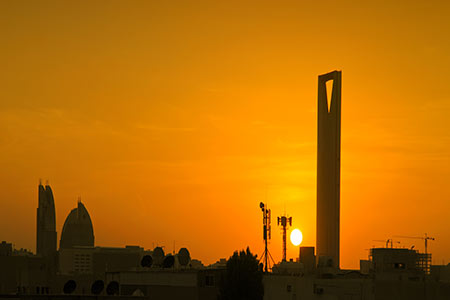 Fahd Al Rasheed, CEO of Emaar the Economic City (EEC), announced that construction companies' pricing had become more competitive, leading to a drop in costs of 10% to 15% per m2.

The government has slashed spending on its construction projects since last year as it curbs a big budget deficit caused by low oil prices. This has reduced demand for construction materials; as a result, Saudi Arabia lifted bans on exporting cement and steel earlier this year.

EEC, a consortium affiliated with Dubai's Emaar Properties Group, is developing King Abdullah Economic City, a massive business, industrial and residential zone on the Red Sea coast near Jeddah, with backing from the government.

This year, some real estate developers in Saudi Arabia have had difficulty acquiring permits to sell homes before they are built. This practice, known as off-plan sales, can make development easier by allowing companies to use the proceeds of sales to fund construction.

Read the article online at: https://www.worldcement.com/africa-middle-east/31102016/construction-costs-tumbling-in-saudi-arabia/

CEMEX has announced that it has acquired a 51% stake in Israel-based SHTANG Recycle LTD, a construction, demolition, and excavation waste, (CDEW) recycling company.