Global demolition activity rose in the first nine months of 2016 in comparison to the same period of 2015, by 16%. Showcasing shipping industry action, to counter the imbalance between supply and demand in the market. 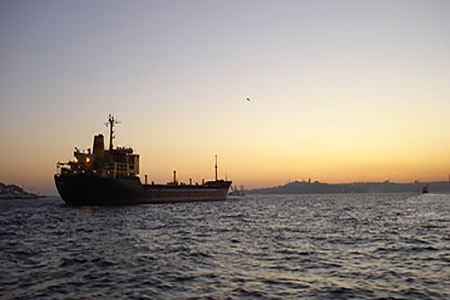 However, diminishing demolition activity from March through July was bad for the recovery of the market. But could the recent increase in August and September be seen as a mild sign of hope? Next weeks’ update of BIMCO’s ‘Road to Recovery’ will shed more light on recent developments, specifically on the dry bulk sector, whereas this analysis focuses on the total shipping industry’s demolition activity.

However, comparing the period May - September 2016 in the same period as last year, the growth of demolition activity adds up to 2.9 million DWT or 26%. Therefore, the decrease in scrapping from the fourth till the ninth month of 2016 can be accounted for by cyclical demolishing activity.

BIMCO’s Chief Shipping Analyst Peter Sand says: “The poor global economic situation, as well as the depressing outlook for most of the seaborne shipping sector caused by excess supply of capacity, needs to be countered by a drastic increase in demolishing activity in order to lower merchant fleet growth.”

Read the article online at: https://www.worldcement.com/africa-middle-east/27102016/demolition-activity-slowly-but-steadily-grows/