According to multiple sources, protesters have attacked and vandalised a Dangote cement factory in Oromiya, one of the nine ethnically based regional states of Ethiopia. 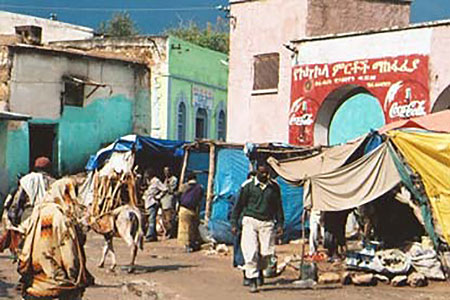 However, Ethiopia has accused elements in Eritrea and other countries of fanning the crisis in the country that culminated in the burning of factories owned by Dangote and other foreign investors.

In a statement, Ethiopia accused elements in Eritrea, Egypt and other states of arming, training and funding groups that it blames for a wave of protests and violence in regions around its capital Addis Ababa.

The protesters attacked and vandalised the Dangote Cement plant, with vehicles and machinery at the company’s plant in Oromiya damaged.

Read the article online at: https://www.worldcement.com/africa-middle-east/24102016/protesters-attack-dangote-plant/