Prior to joining LafargeHolcim, Caroline Lyscombe has been Head of Human Resources at Syngenta since January 2010 and a member of the Executive Committee since 2012. Previously she held senior HR roles in the financial and healthcare businesses of the GE Group and in the speciality chemical company Laporte plc.

Having successfully led the integration which is now nearing completion, Jean-Jacques Gauthier will be appointed Country CEO in Algeria from 1 September 2016. Algeria is a key country for the Group offering significant growth and development opportunities. With the upcoming completion of a new cement manufacturing plant of 2.7 million t, LafargeHolcim’s total capacity in the country will reach 11 million t by the end of 2016. The Group is also building a country-wide retail franchise network for construction materials. On taking up his new role, Jean-Jacques will relinquish his position on the Executive Committee.

Read the article online at: https://www.worldcement.com/africa-middle-east/24052016/personnel-changes-for-lafargeholcim-152/ 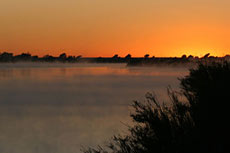 The producers say that this would prevent the collapse of the local industry and save jobs.

Industrial shredding specialist UNTHA has further strengthened its team with the recruitment of a new team member.

Tarmac has retained the prestigious Investors in People Gold Award. 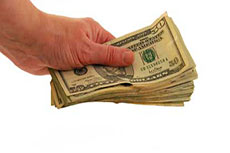