Bloomberg are reporting that Darryll Castle, the Chief Executive Officer of PPC, has stated that South Africa’s cement industry would benefit from consolidation because there are too many players for the size of the market. 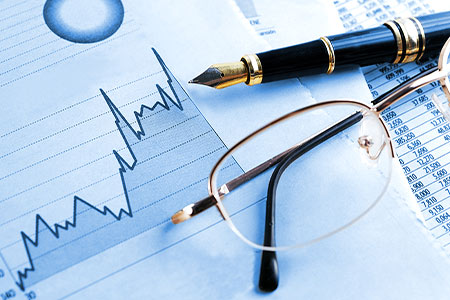 The company is “keeping an an eye on the whole industry,” Castle announced in an interview on 16 November, after declining to comment on whether PPC is in talks with rival AfriSam Group Pty Ltd. The two Johannesburg-based companies have revived discussions about a merger almost two years after talks were abandoned.

“There’s fairly clear rules and regulations around when you need to announce things, and there’s nothing to announce,” Castle said. “In the longer term there’s no doubt that there needs to be some kind of consolidation in the industry and you can be sure that as PPC it would benefit us because we are the big player.”

South Africa’s construction industry and infrastructure spending is under pressure as Africa’s most industrialised economy heads for its weakest annual growth since 2009. There are five producers operating in the country, and consolidation would help cut costs and improve efficiencies for the remaining competitors.

A combination of PPC and AfriSam is likely to have the support of the continent’s largest fund manager and AfriSam’s controlling shareholder, the Public Investment Corporation.

PPC is focusing on reducing costs to support its profit margin while it completes projects in South Africa, Ethiopia and the Democratic Republic of Congo, Castle said. The company expects cement prices to bottom in its home market and gradually increase in 2017.

Read the article online at: https://www.worldcement.com/africa-middle-east/18112016/ppc-earnings-slump/

Taiheiyo Cement Corporation promotes sustainability management from the viewpoints of the environment, society, and governance.