Reuters are reporting LafargeHolcim has rejected suggestions that Syrian operations in 2013 – 2014 may have contributed to financing Islamic State militants. 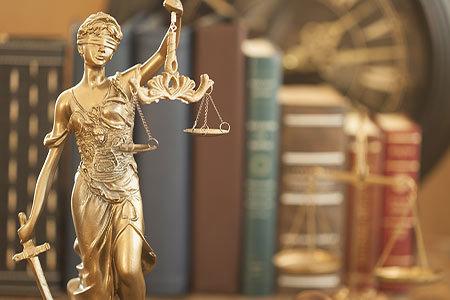 "The group completely refutes any suggestion of financing of designated terrorist organizations," LafargeHolcim announced in a statement.

Two human rights groups said on 15 November that they had filed a legal complaint in Paris against cement firm Lafarge, saying some of its work in Syria may have made it complicit in financing Islamic State and in war crimes.

Read the article online at: https://www.worldcement.com/africa-middle-east/18112016/lafargeholcim-rejects-allegations-of-financing-is-in-syria/