Reuters are reporting that two human rights groups have announced that they had filed a legal complaint in Paris against Lafarge, saying some of its work in Syria may have made it complicit in financing Islamic State and in war crimes. 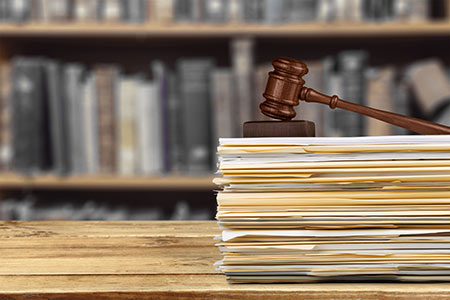 A spokeswoman for Lafarge said it was investigating the complaint and that it did not do business with organisations classified as terrorists.

The legal complaint, lodged by SHERPA and the European Centre for Constitutional & Human Rights, said 11 former Syrian employees of Lafarge Cement Syria were also party to it.

LCS owns a cement factory in Jalabiya in northern Syria, between the IS stronghold of Raqqa and the town of Manbij. The company repatriated its expatriate staff in 2012 due to fighting in the region, which came under IS control in 2013.

In June, a report in Le Monde newspaper said the Jalabiya plant had paid taxes to Islamic State in 2013 and 2014.

The Lafarge spokeswoman would not comment further on the allegations, but said Lafarge had always prioritised the safety of its employees and partners in Syria.

The company's factory in Jalabiya played a key role in the region in terms of providing jobs and developing vital infrastructure.

Read the article online at: https://www.worldcement.com/africa-middle-east/18112016/lafarge-faces-legal-complaint/