According to reports, Dangote Cement is set to commence production at its new plant in Cameroon by the end of the year. The plant is set to produce 1.5 million tpa of 42.5-grade cement and will employ 250 temporary workers and 88 full-time workers, of which the majority will be local people. The plant was originally scheduled to launch in January this year, but has been delayed by technical issues such as congestion at Douala Port.

In Angola, it is being reported that the government is banning cement imports with the exception of a limited quota for the outlying provinces. Cement production capacity in Angola has reached 8 million t following significant investment in the country. Annual demand is around 6.5 million t.

Read the article online at: https://www.worldcement.com/africa-middle-east/17122014/cement-news-from-cameroon-and-angola-30/ 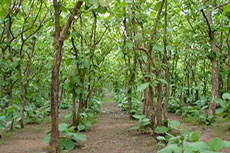 Next month, a delegation of representatives from eight German companies in the cement plant engineering sector will hold symposia in Angola and Kenya to share technical solutions ‘made in Germany’. 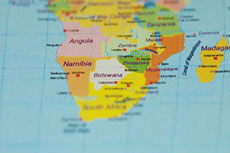 In the concluding part of this abridged article from World Cement’s September issue, Paul-Maxwell Cook discusses the cement markets in Angola and Cameroon.