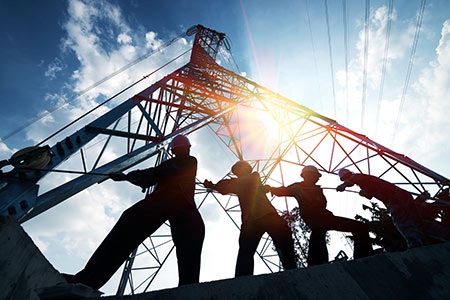 The AUMUND supply package comprises three Belt Bucket Elevators, three Bucket Elevators with Central Chain, and a Double Chain Bucket Elevator. The conveying capacities are 300, 450, and 1030 tph. In addition, two Pan Conveyors, each with a capacity of 200 tph, and eleven Silo Discharge Gates will be supplied. The machines will be used for raw material preparation through to clinker grinding. Commissioning is to take place at the beginning of 2023.

Bilim Makina, based in the Nilüfer district of Bursa province, has previously ordered equipment from the AUMUND Group. The project at Baherden Cement, in the Ahal province of Turkmenistan, is a whole new line, which with Bilim Makina involvement, aims to get additional capacity by 1 million tpy.

Read the article online at: https://www.worldcement.com/africa-middle-east/12072022/turkmen-cement-producer-baherden-relies-on-aumund-machines/