Multiple sources are reporting that the president of Dangote Group, Aliko Dangote, has announced that the disruption of gas pipelines by the Niger Delta Avengers is behind the recent cement price increase in the market. 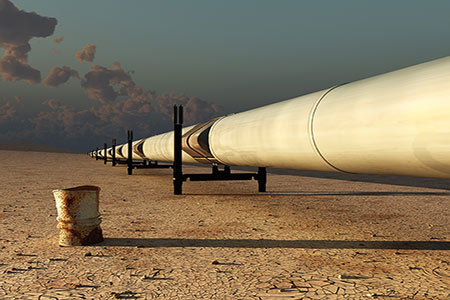 Dangote said the incessant attacks on gas pipelines led the company to resolve to import coal to power its cement plants, a process that increased the cost of production tremendously.

He said the decision by the company to increase the cement price from N1300 to about N2300 was not intentional but became necessary to recover cost of production.

Speaking on the volume of cement production by the company, he said it has increased from the initial 8 million tpy in 2010 to 40 million per annum presently, adding that the company is targeting producing 75 – 80 million t annually by 2020.

Read the article online at: https://www.worldcement.com/africa-middle-east/11112016/pipelines-attacks-behind-cement-price-increase/