On 6 March 2015, HeidelbergCement held an inauguration ceremony for its new greenfield clinker plant. The Scantogo plant, which is located in Tabligbo, around 80 km from the capital Lomé, employs approximately 200 people directly and is expected to generate a further 1000 local jobs. The facility has the capacity to produce 1.5 million tpy of clinker, which will make a significant contribution to Togo’s cement industry and infrastructure development. Clinker exported from Scantogo will also help to create currency inflows for the country. 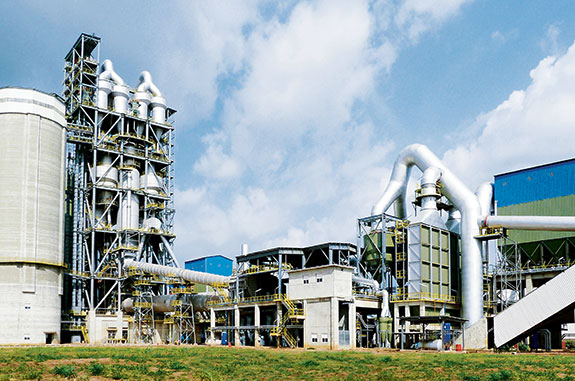 Scantogo will supply clinker to HeidelbergCement’s West African cement grinding mills in Togo, Burkina Faso, Benin and Ghana. This will enable HeidelbergCement to partially replace the use of imported clinker, increasing its competitive advantage in the region.

The new clinker plant represents an investment of US$250 million. It is partially funded by the IFC, part of the World Bank Group. The government of Togo will have a 10% stake in Scantogo.

HeidelbergCement has been operating in Togo since 1984, with the Cimtogo grinding facility in Lomé. It recently commenced construction of a 0.25 million t cement grinding plant in Kara, in the north of the country. This greenfield project is scheduled for completion in 2017.

HeidelbergCement has also inaugurated the new Cimburkina cement grinding plant near to Ouagadougou, Burkina Faso, marking the occasion with a ceremony on 5 March. 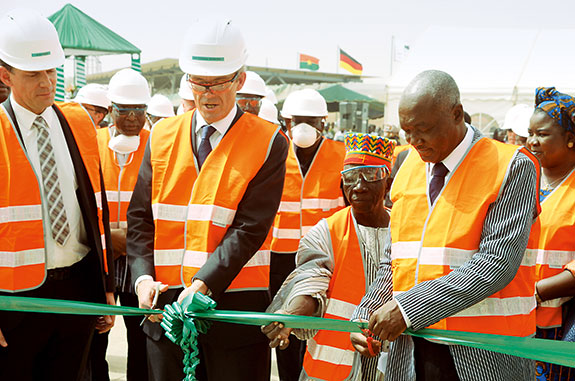 Among the 400 guests at the event were the Minister of Industry and Commerce, the representative of the Minister of Economy and Finance, the local representative of the Emperor of the Mossi people, and a number of traditional chiefs and religious leaders. Dr Bernd Scheifele, Chairman of the Managing Board of HeidelbergCement, also attended the inauguration ceremonies in Burkina Faso and Togo, together with Daniel Gauthier, member of the Managing Board of HeidelbergCement responsible for Africa, and the General Management of the HeidelbergCement Africa team, including the respective country managers.

The US$50 million cement grinding plant has a capacity of 0.8 million tpy. It will create an estimated 100 direct and 300 indirect jobs.

An increased presence in Sub-Saharan Africa

Following the inauguration of the two new facilities, HeidelbergCement has a cement production capacity of 10 million tpy across eight countries in Sub-Saharan Africa. Its operations include three integrated cement plants, one clinker plant and eight grinding plants.

“The new greenfield facilities are part of our strategy of expanding our cement capacities in growth markets. In addition to Asia these include, in particular, the countries of sub-Saharan Africa,” said Dr Scheifele. “The new clinker plant in Togo will greatly improve our competitiveness by enabling us to replace expensive clinker imports by local sourcing. The clinker from Togo will also be used in our new grinding plant close to Ouagadougou to produce cement for the local construction industry in Burkina Faso. Our new plants are strengthening our position in both countries as well as in the whole region.”

Read the article online at: https://www.worldcement.com/africa-middle-east/11032015/heidelbergcement-inaugurates-new-plants-in-togo-and-burkina-faso-497/

The German company has reached an agreement with an American affiliate of Lone Star Funds. The transaction is expected to close in 1Q15.

HeidelbergCement has announced that it is selling property in Lövholmen, Stockholm, relocating the cement terminal that is currently at the site. 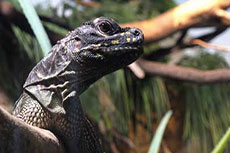 HeidelbergCement celebrates the winning projects of the International Quarry Life Award 2014 at a ceremony in Prague.