According to multiple sources, Dangote Cement Plc has declared an increased revenue of N442.09 billion in the last nine months. This rise was indicated by its financial report released at the Nigerian Stock Exchange (NSE). 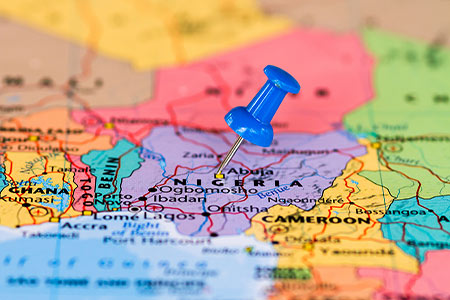 The revenue in the nine months ended September 30 was 20.97% higher than the figure recorded during the corresponding period last year, despite the harsh operating environment, a development attributed to management’s strategy to leverage on its pan-African status.

The report indicated that the cement manufacturer increased revenue by N76.642 billion from N365.450 billion it made during the corresponding period last year.

The crises of foreign exchange gulped a huge amount of its revenue, as it spent N231.684 billion on cost of sales during the period of nine months in focus as against N138.694 billion spent on the same purpose in the same period last year.

The huge money spent on cost of sales affected its profit after tax from N157.993 billion it made in nine months last year to end the current period with N133.521 billion.

Read the article online at: https://www.worldcement.com/africa-middle-east/10112016/dangote-cement-revenue-hits-n442-billion/