Reuters Africa are reporting that shares in South African cement maker PPC fell to a five week-low on Monday, after the company announced that it expected half-year profit to be lower due to high financing costs. 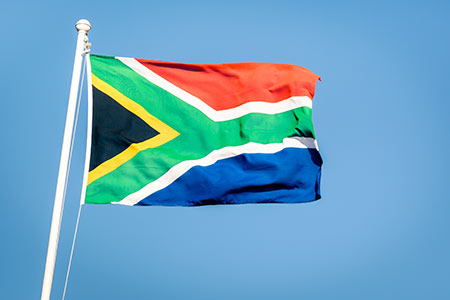 PPC announced headline earnings per share for the six months ended September would be between 8 cents and 19 cents, down 65 and 85% from the comparable period.

Shares in PPC, which are down 50% year-to-date, fell more than 12% after the announcement.

South Africa's biggest cement maker scrapped its dividend earlier this year to conserve cash to help to repay debt. PPC is grappling to service dollar-denominated debt after a sharp fall in the rand and other currencies in Africa, including the Democratic Republic of Congo and Rwanda.

PPC also said it achieved reasonable cement volume growth, but weakness in selling prices has led to a marginal increase in gross profit.

Earnings before interest, taxation, depreciation and amortisation for the period will approximate that recorded for the six months ended 31 March 2016, the company said.

In September, PPC raised 4 billion rand (US$295 million) via a rights issue, which was heavily oversubscribed, allowing the company to settle some of its debt.

PPC has begun pushing deeper into the rest of Africa, building factories in Ethiopia, Rwanda, Zimbabwe and the Democratic Republic of Congo in a bid to generate 40 percent of sales outside its home market by 2017.

Read the article online at: https://www.worldcement.com/africa-middle-east/02112016/shares-in-cement-maker-ppc-hit-five-week-low/