Sales growth in Nigeria remains strong, with volumes up 15% in July and August.

Disruption to the gas supply has deteriorated in the present quarter. AFs such as LPFO and, to a lesser extent, coal, being up to three times higher in costs, leading to a substantial cost increase due to the need to use them. Additionally, the devaluation of the naira against the US dollar over the past few weeks has further increased costs in the company’s largest market.

To mitigate the impact of these costs Dangote has taken the following actions:

Onne van der Weijde, Chief Executive Officer of Dangote Cement said:“These are challenging times for Nigeria and for Dangote Cement but we are taking strong actions that will position the company for continuing success.Our coal mining initiative will benefit both the company and the Nigerian economy by reducing the need for foreign exchange and helping us to both protect existing jobs and create new ones. Although we have indicated a more measured approach to our expansion across Africa, we have new operations opening soon in Congo and Sierra Leone and these will strengthen the company’s profitability and generate additional foreign currency earnings. Despite the challenges we are facing, we continue to focus on becoming a global force in cement production.”

Read the article online at: https://www.worldcement.com/africa-middle-east/02092016/dangote-cement-gives-an-update-185/

Sinoma’s first high-moisture mill has recently been put into production. 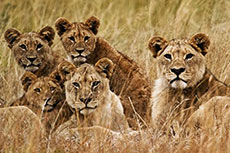 Dangote Cement has signalled that it may ease the pace of adding new capacity amid foreign exchange constraints in its home market of Nigeria. 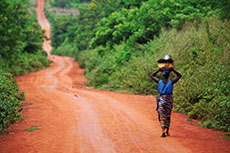